While we still have over two months left of 2016, there have been so many great PR stunts this year that we just had to write about our favourites! From hard-hitting campaigns to weird and wacky pop-ups, here are 5 PR stunts that stood out for us this year so far: 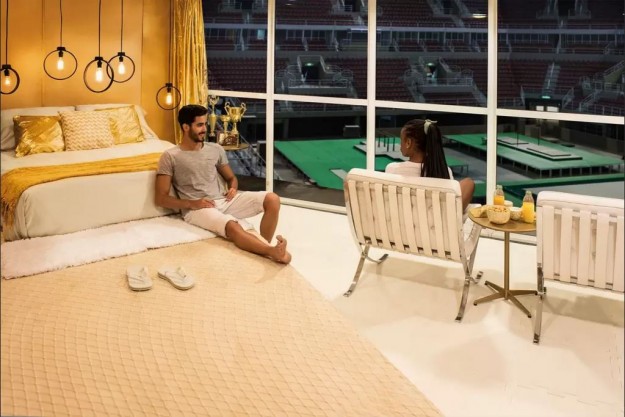 It’s been the year of the Olympics once again, and Airbnb managed to add to the excitement with their very special Rio-themed bedroom. Located inside the Rio gymnastics arena, guests could win a stay in April at the remarkable, custom-built room and be given a grand tour of the arena by Brazilian gymnasts Diego and Daniele Hypolito. The lucky winners also got the chance to attend the Rio Final Gymnastics Qualifier, meet other international competitors and get commentary from the gymnasts. Following the success of the PR stunt, Airbnb has gone on to announce a number of other unique experiences as part of their #NightAt campaign. Oh, and it was also the first ever official alternative accommodation supplier for the 2016 Olympic Games – pretty good result, right?

The journey to and from work isn’t usually particularly memorable, but commuters passing through London Waterloo Station in July were met by a spook-tacular surprise! To celebrate the 2016 remake of Ghostbusters, the film’s Stay Puft Marshmallow Man ‘smashed’ through the floor and green slime was suddenly oozing all over the station. Hundreds of commuters gathered to take selfies with the giant marshmallow head using the hashtag #ghostbusterswaterloo, run around with teams of ‘Ghostbusters’ and pick up their own ‘Who You Gonna Call?’ business card. We think that the PR team for Ghostbusters can truly say “we came, we saw, we kicked its ass” with this awesome stunt!

360° experience: Do not look the other way – Family Matters, Russia

It seems like 360° videos and visuals are popping up all over social media lately, and Family Matters has used the new technology to deliver a truly powerful message. Domestic violence is a serious issue across the globe, and in Russia a woman dies every 40 minutes as a result of domestic abuse. What makes this campaign stand out is its seemingly simplistic approach, while the 360° experience gives the video another, even more chilling element. Watch the clip above, first of all using the 360° movement, then watch for a second time and keep your eyes on the woman from the start…

The Roses always love anything that involves chocolate! Crème Egg stormed the nation earlier this year with the announcement of its brand new, pop-up café in London. From toasties to tray bakes, chocaholics could feast their eyes on a whole menu of Crème Egg dishes and tuck into some truly delicious treats. The pop-up was so popular that tickets sold out within just ONE hour, and queues of enthusiastic Crème Egg fans lined up almost every day of the seven-week event. What an eggcellent idea! 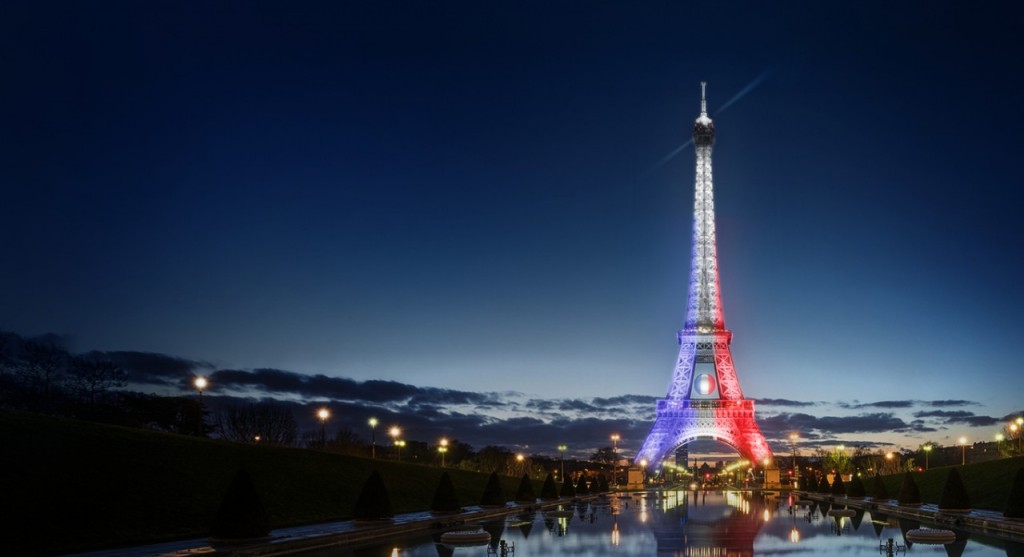 Much of Europe and other parts of the world showed their support for France following the November 2015 terrorist attacks, and Orange’s UEFA Euro 2016 campaign could be seen as another symbolic gesture of unity. The telecoms provider teamed up with the City of Paris to showcase the passion of football fans throughout the European Championships; after analysing the number of hashtags used for the games each day (such as #ENG or #FRA), the Eiffel Tower would be illuminated in colours of the nation that received the most support online. While the stunt was created as part of a wider campaign to recognise and reward fan support, it also portrayed multiple nations as united with France against terrorism.

Do you have a favourite PR stunt of 2016? Send us a tweet at @AneelaRosePR and let us know!